Comparing red and white wines and learning the differences between the two can help you better understand many things about wine. Both are made with grapes that are fermented into a beverage; however, outside of that, the two part ways. Red wines and white wines are made from different types of and parts of the grape, and the winemaking and maturation process varies among the two, leading to products with significant differences in flavor, body, color, and aroma.

There are thousands of grape varieties used in winemaking, and herein lies one of the basic differences between red and white wine. 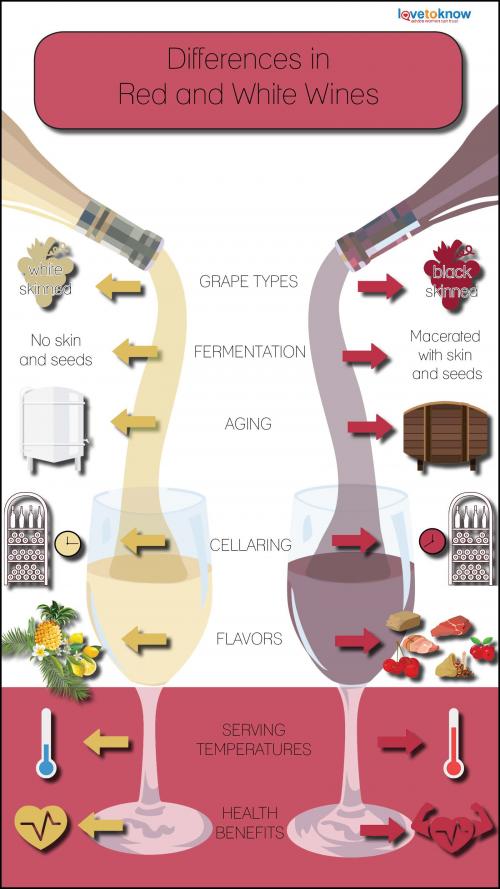 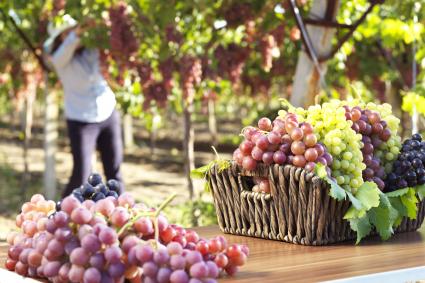 The major difference between red and white wines comes in the fermentation process. 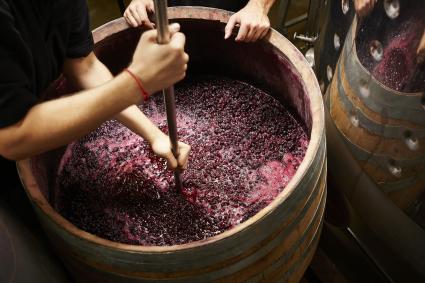 Reds and Whites Are Aged Differently

In general, the aging process for unbottled reds and whites are different, although there are always exceptions to the rules. 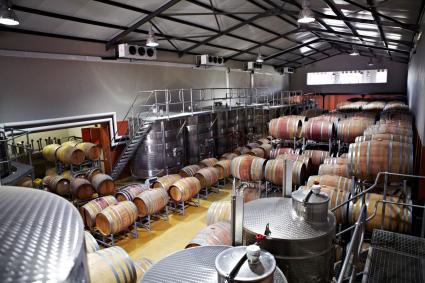 In general, reds and whites have different lifespans once in the bottle. 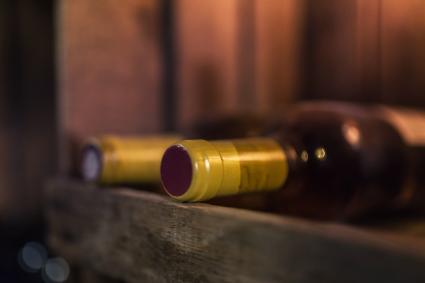 Flavor Differences Between Reds and Whites

In general, red wines will have deeper flavors such as dark fruits, cocoa, leather, earth, and meat. Likewise, whites will generally have lighter flavors such as tropical fruits, apples, pears, citrus fruits, herbs, and flowers. Both reds and whites aged in oak will also have toasty flavors such as vanilla or caramel.

Here is a quick reference to the flavors of some popular red wines.

To go along with your quick reference of the major reds, here is the same for a few of the most popular white wines:

The serving temperatures for reds and whites are different. Red wines need to be served at slightly below room temperature while whites should be chilled slightly. 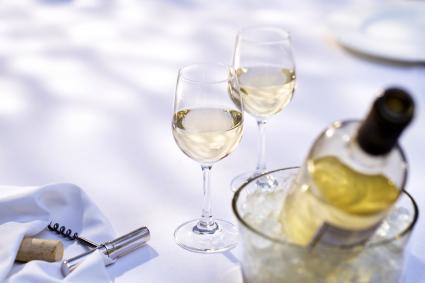 There's been a lot of information in the news about the health benefits of red wine, but are whites just as healthy?

Some differences between red and white wines are obvious, while others are less so. The differences noted here are general; winemaking processes, aging potential, health benefits, and flavors will all vary based on the specific wine, the grapes used, the winemaker, and many other factors. But that's what makes wine so fascinating; while it's all labeled as the same thing, it expresses in countless ways. That means if you find a wine you don't like, that doesn't mean there won't be another that you will love.