South Africa is one of the world's top 10 wine-producing countries. The wines are often high quality wines at a good price, so they can be much more affordable than wines from other areas of the world.

Wine came to South Africa with Dutch traders in the 1600s, although the wines didn't enter the international markets until 1990. Today, about 70 percent of the grapes grown in South Africa go to wine production. Most of South Africa's wine regions are located in the Southwestern part of the country, known as Western Cape. Wines regions are organized according to the Wine of Origin (WO) program established in the 1970s. 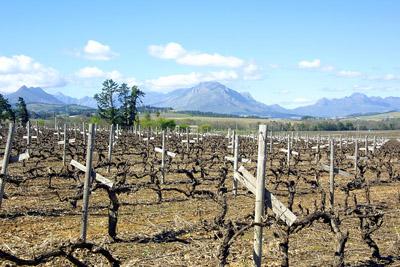 More than 90 grape cultivars are grown in South Africa, there are seven that are among the most widely planted and popular wines from the country.

This is a grape that is uniquely South African. The Pinotage grape is a hybrid of Pinot Noir and Cinsaut. The wines made from Pinotage grapes are dark red, with smoky, fruity, dark berry, and spicy flavors similar to Australia's Shiraz. The wines are boldly tannic with low to medium acidity.

In South African wines, Shiraz or Syrah can range in style from concentrated jammy, spicy, fruit forward flavor bombs to more subtle and refined styles reminiscent of France's Rhône wines. Syrah is also used for blending with other reds.

South Africa plants more Chenin Blanc than any other grape. It makes dry white wines with tart flavors that include citrus, tropical fruits, and melons, with plenty of acidity and mineral notes. 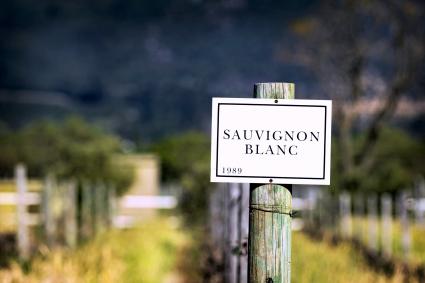 The ward of Robertson is the top Chardonnay wine region in South Africa. As it is elsewhere in the world, the Chardonnay from South Africa ranges in style from crisp and acidic to toasty and warm with oak flavors. 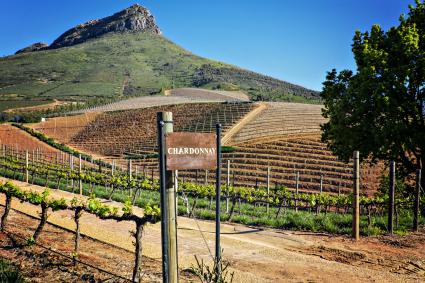 Get a taste of South Africa by trying some of these wines from the country.

The Gram Beck Brut is a non-vintage MCC blend of Chardonnay and Pinot Noir that only costs around $17 per bottle, but it's creamy, complex, and delicious.

At around $42 per bottle, the Pinotage from Kanonkop is one of the most consistently highly rated Pinotage wines from South Africa. With flavors of blackberries and dark chocolate, it's a great example of the types of wine the grape can produce.

This Stellenbosch Chenin Blanc, Ken Forrester "The FMC", costs around $65 per bottle, and it receives aggregate ratings across critics and vintages of 91 points. It has flavors of pear, tropical fruits, and honeysuckle with a lingering finish.

At $20 per bottle, the Southern Right Sauvignon Blanc is a budget friendly wine that delivers flavors of grapefruit, lemon, herbs, and minerals. Vintages consistently receive ratings of 90 points.

This is an affordable bottle of Chardonnay; the Glenelly Estate Reserve Chardonnay only costs $27 per bottle, but it's well-received by tasters and critics. Decanter awarded the 2016 vintage 95 points. Expect flavors of citrus and vanilla with hints of sweet spices.

If you've never tried a wine from South Africa, there couldn't be a better time than now. Because wines from South Africa are relatively new to the world stage, you can find exceptional wines at affordable prices.