The Russian River Valley has been an AVA since 1983, and its borders were expanded in 2005. It is one of 13 AVAs within Sonoma County and is the second largest Sonoma AVA in terms of vineyard acres, with slightly fewer than Alexander Valley. With around 15,000 acres of planted vineyards, it's an approximate 225 square mile region that spans the Russian River in Sonoma County, extending from near Healdsburg in the Northeast to Santa Rosa and Sebastopol in the South and Guerneville in the west. 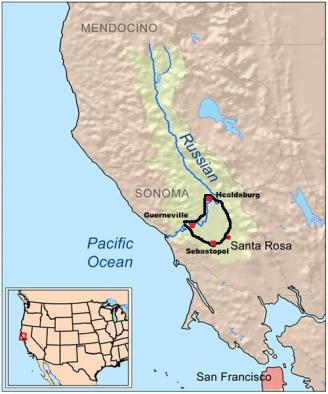 Climate of the Russian River Valley

Climate influences in Russian River Valley include the foothills of the Coast Range with cooler temperatures, fogs from the Pacific Ocean and coming through the Petaluma Gap, and the influences from the river itself. During prime grape growing months, the climate of the Russian River Valley includes warm days frequently cooled by fogs. The effect of the cooling fogs is stronger towards the coast and weaker inland, so the many microclimates of the AVA allow for successful cultivation of a number of wine grapes. The prevailing climate allows grapes to ripen slowly, allowing winemakers to create nuanced and complex wines with deeply concentrated flavors and aromas.

7 Russian River Wineries and Their Wines

The Russian River Valley is home to about 80 wineries, or about 20 percent of the 400+ wineries in Sonoma County. Some wineries are particular standouts. 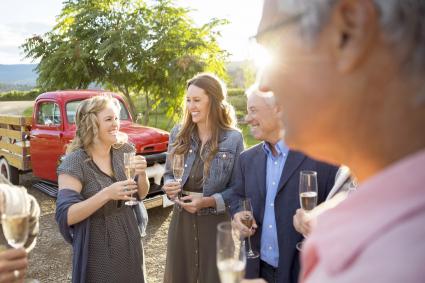 Along with focusing on the Russian River Valley classics of Pinot Noir, Chardonnay, and Zinfandel, Williams-Selyem also produces some interesting varietals including Port-style wines, and late-harvest Muscat and Gewürztraminer dessert wines. The $90 Russian River Valley Pinot Noir receives critical recognition with critic ratings in the low to mid 90s, and the Westside Road Neighbors Pinot Noir ($125) often reaches collectible status with ratings in the upper 90s. 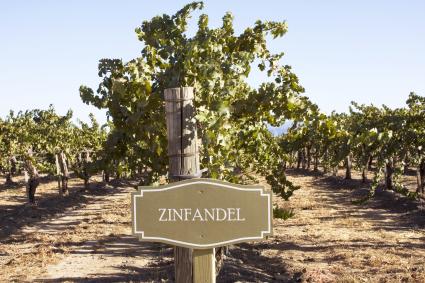 With three generations producing wines in the Russian River Valley, Rochioli produces critically acclaimed Pinot Noir, Chardonnay, and Sauvignon Blanc. The estate and single vineyard Pinot Noirs ($90 and higher) and Chardonnays ($55 and up) both receive excellent ratings from wine critics in the lower to mid 90 point range, and the single vineyard Sauvignon Blanc wines ($30 and up) receive ratings in the mid 90-point range.

Rodney Strong makes well-priced and well-received Russian River Valley wines including reds, whites, blends, and rosés. For example, James Suckling awarded the 2015 Russian River Valley Pinot Noir 92 points, and it costs less than $20 per bottle, and the 2016 Cabernet Sauvignon costs just over $15 per bottle but receives critic ratings in the low 90s.

Not to be confused with Martinelli's sparkling cider, which is produced in nearby Watsonville, California, Martinelli Winery makes accessible Chardonnay, Pinot Noir, and Zinfandel wines. Martinelli also grows wine grapes other area winemakers use to make their wines. For example, Patz & Hall Zio Tony Chardonnay is made from grapes grown by Martinelli. 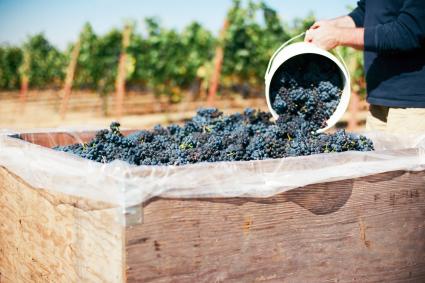 The wines that come from the Russian River Valley offer insight into how the terroir and climate affect the grapes grown and wines produced there. With cooler weather than other parts of Sonoma County and the Napa Valley, the wines from Russian River are intense, powerful, flavorful wines.