The Robert Mondavi Winery is located in Napa Valley, California. The winery was founded by Napa Valley wine pioneer, Robert Mondavi, who purchased it in 1965 and began operating the winery in 1966. It was Napa Valley's first major post-Prohibition winery. Mondavi also partnered with several others in Napa Valley and internationally to produce various wine brands, most of which were sold to the corporate beverage giant, Constellation Brands, in 2004.

It was Mondavi's goal to produce premium wines that could compete with the great wines from France and the Old World. Along with the Robert Mondavi Winery, which is located in Oakville, CA, he created a few other known wine brands as well. 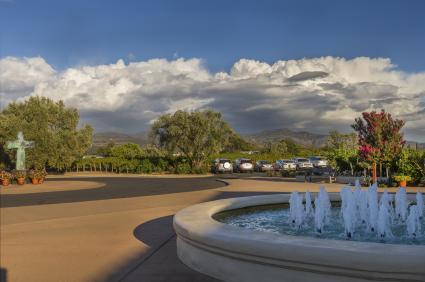 This is the winery that bears its founder's name, and it's been in continuous operation since the mid-1960s. Currently, Robert Mondavi Winery produces four tiers of wines at different price points including Reserve, Oakville District, Napa Valley, and Winery Exclusive. In each of these tiers, you'll find a number of wine varietals including: 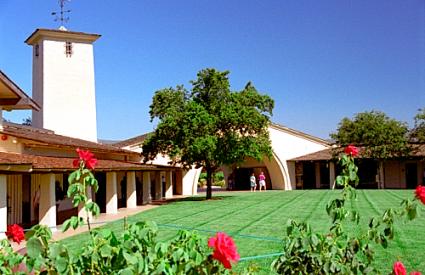 Opus One Winery is a premium winery located in the Napa Valley that began as a joint venture between Robert Mondavi and Bordeaux First Growth winemaker Baron Philippe de Rothschild. Located in Oakville, the winery makes one eponymous ultra-premium wine that is much lauded and quite expensive. The wine is a California take on a classic Bordeaux blend containing Cabernet Sauvignon, Cabernet Franc, Petit Verdot, Merlot, and Malbec aged for at least 18 months in new French oak. Typically, a bottle of Opus One will set you back more than $200, and the wine usually receives ratings in the low to mid-90s. Today, Opus One Winery is jointly owned by Rothschild and Constellation Brands.

Mondavi founded the Woodbridge Winery in the late 1970s. His goal with the winery, located in Lodi, was to create delicious, high-quality everyday wines people could both afford to drink regularly. The winery produces inexpensive wines, and you'll easily find them in local grocery and liquor stores. Constellation Brands currently owns Woodbridge by Robert Mondavi. Wines made by Woodbridge include:

Robert Mondavi started Continuum Estate with his son Tim and Tim's wife Marcia after the sale of the Robert Mondavi brand to Constellation in the early 2000s. While Robert Mondavi died in 2008, Tim and Marcia continue to run the winery, which produces the following wines:

Before the sale to Constellation, Mondavi also partnered in international wineries including:

While the Mondavi family no longer owns the winery that bears its founder's name, Robert Mondavi continued as chairman emeritus and brand ambassador after the sale to Constellation in 2004. The winery remains in operation, however, and is a popular stop for Napa Valley wine tourists. The winery and store are open daily for tastings and tours from 10 AM to 5 PM (winery) and 10 AM to 6 PM (store). 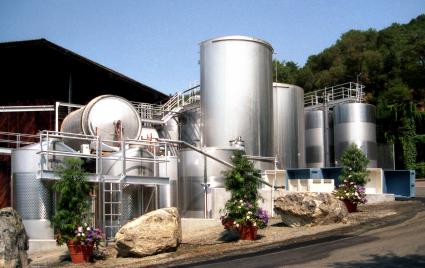 The signature tasting and tour costs $45 per person and features a 75-minute guided tour of the winery and tasting of three wines. Reservations are recommended for the tour. The experience is also offered in Mandarin Chinese.

The To Kalon Vineyard is Mondavi's famous vineyard, and for $95 per person (reservations required), you can take a guided bicycle tour and sample two wines in a 2-hour experience.

The winery is also known for its impressive art collection. With reservations and a $30 per person fee, visitors can enjoy a 60-minute guided tour of the winery's permanent art collection while tasting two wines.

The winery also hosts several events throughout the year including summer concerts, food and wine experiences, and holiday activities.

As a pioneer in California's post-prohibition wine industry, Robert Mondavi remains an icon in American winemaking. While many of his holdings were sold in 2004, the products still proudly bear the name of a Napa Valley wine legend.