Not all wines and vintages age well, particularly when you're looking for red wines that extend back more than 40 years to 1975. When looking for the perfect bottle of 1975 vintage red wine, keep in mind that not every wine-producing region had a good year. While many 1975 vintage wines are now past their prime, there are others that will age for a few years longer, although the numbers are dwindling. Discover which 1975 vintage red wines are still a good bet to pick, and which are likely a pass.

About the 1975 Vintage for Red Wines

The 1975 vintage year was widely touted as the best vintage since 1961. The weather was supposedly perfect, and vintners around the world could do no wrong. This was true for many wine-making regions around the globe, but not all. Wondering which appellations and wine-making regions saw the best years? France was, by far, the big winner in 1975, with the exception of a few regions. Here are the others:

These regions had excellent showings in 1975, although sadly none are best known for red wines.

A few regions and appellations while not considered "extraordinary" but still considered above average, deserve an honorable mention. Many of these regions do have good red wines, and as of 2019, a few are still worthy of drinking as a well-aged red.

The Mediocre to Poor

Here is a short list of the wine-producing regions that should be avoided when searching for a bottle of vintage 1975 red wine:

So, now that you have a little knowledge under your belt about the good and bad of the 1975 vintage, here is list of recommended red wines from that year, separated by grape varietal. 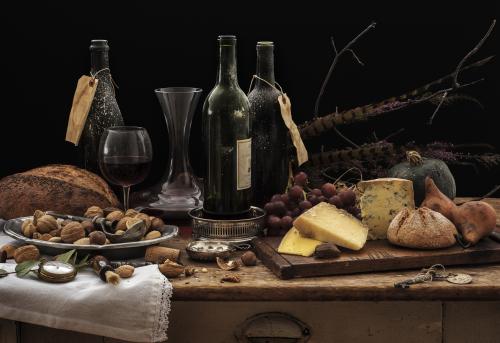 The wines in Bordeaux were very tannic due to the weather and growing conditions that year. Current critics suggest the tannins may have outlived the fruit in many of the wines, but there are still a few you can either drink or hold.

Some of Bordeaux's bottles have aged unevenly and may or may not drink well depending on important aspects such as storage conditions. For these bottles, if you have them in your cellar, drink them now. They may still be okay, but they likely won't last much longer, or you may find they have aged past their prime. It's probably best to pass on buying these bottles.

If you have these bottles, go ahead and give them a try as soon as possible but be prepared for the fact it may not have aged well. Don't buy if you find it in a shop, there's a good chance it's past its prime.

A Cautionary Word About Vintages

Opinions regarding the best vintages for red wine vary as widely as opinions about good wine and bad wine. Not that opinions and ratings on wine vintages are completely arbitrary because weather is an important factor as to whether any particular year is a good wine year. Since weather is, of course, not the same all around the world, not all 1975 vintage red wine is going to be considered outstanding. 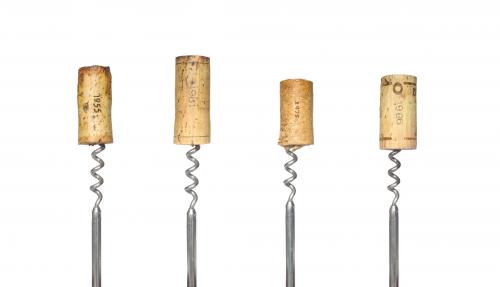 Is It Worth the Price?

Obviously, 1975 vintage red wines from regions like France and certain wines from the same year from California, are on the expensive side, with some being exorbitantly expensive. You have to ask yourself it is worth the price and if you pay attention to wine ratings, you will soon notice that the higher the rating by Robert Parker and Wine Spectator, the higher the price. Most importantly, many red wines from the 1975 vintage, at this point more than 40 years later, are past their prime. They probably aren't a great investment now, regardless of how good they were when they were first released.